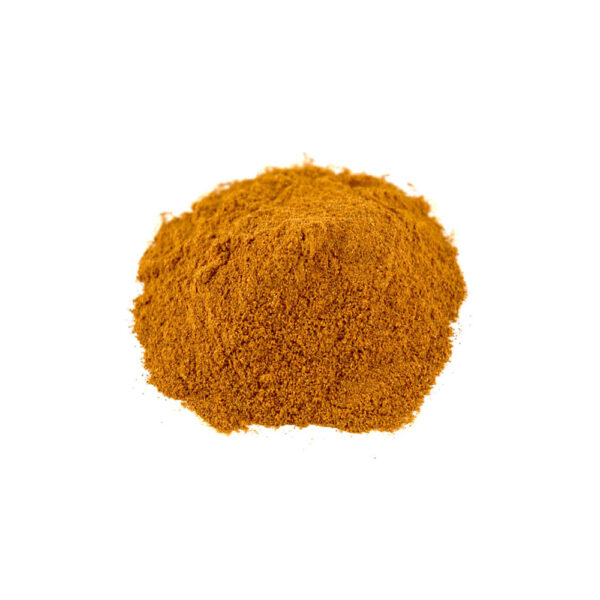 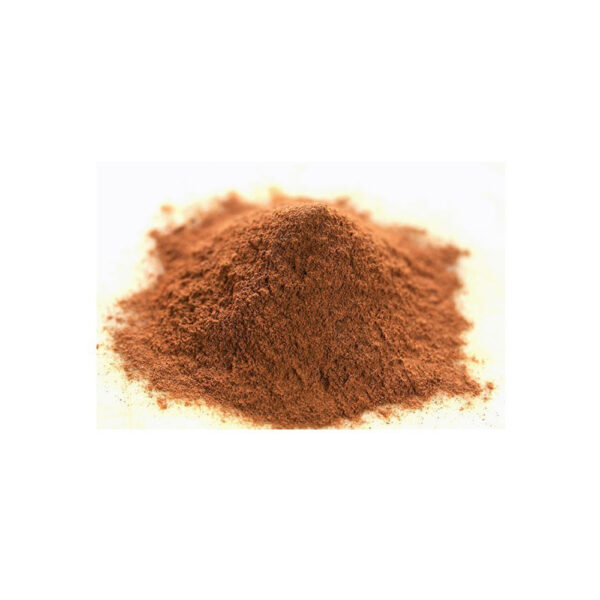 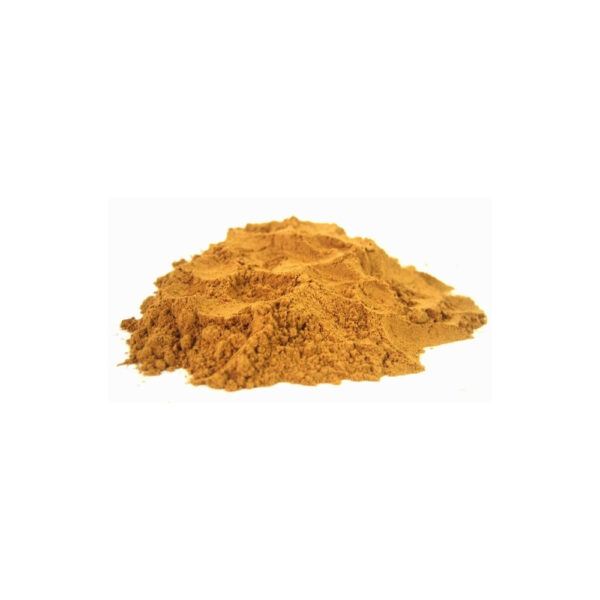 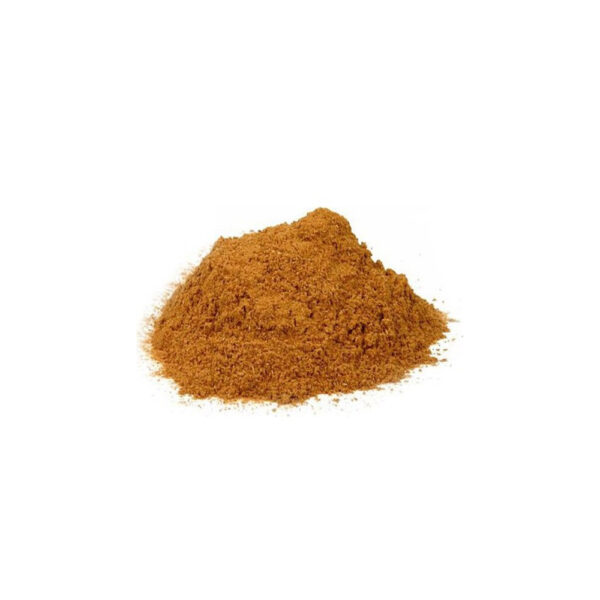 Unlike regular Cassia Cinnamon, Ceylon Cinnamon sticks are soft, rolled like a cigar with multiple thin strips of cinnamon bark and flake easily for grinding into fine powder (use a magic bullet) or to add into curries or flavor rice or custards.

The sticks are made from the inner bark of the Cinnamon tree by skilled tradesman via a special hand crafted process. The specialized knowledge for this work is extremely limited even in its native Sri Lanka but the end result is the finest Cinnamon in the World.

Quick View
$44.00
Add to cart
Add to Wishlist
We use cookies on our website to give you the most relevant experience by remembering your preferences and repeat visits. By clicking “Accept”, you consent to the use of ALL the cookies.
Cookie settingsACCEPT
Manage consent

This website uses cookies to improve your experience while you navigate through the website. Out of these, the cookies that are categorized as necessary are stored on your browser as they are essential for the working of basic functionalities of the website. We also use third-party cookies that help us analyze and understand how you use this website. These cookies will be stored in your browser only with your consent. You also have the option to opt-out of these cookies. But opting out of some of these cookies may affect your browsing experience.
Necessary Always Enabled

Performance cookies are used to understand and analyze the key performance indexes of the website which helps in delivering a better user experience for the visitors.

Analytical cookies are used to understand how visitors interact with the website. These cookies help provide information on metrics the number of visitors, bounce rate, traffic source, etc.

Advertisement cookies are used to provide visitors with relevant ads and marketing campaigns. These cookies track visitors across websites and collect information to provide customized ads.

Other uncategorized cookies are those that are being analyzed and have not been classified into a category as yet.